Museums in Moscow and St Petersburg in Russia.

Museums in Moscow and St Petersburg in Russia shows how sophisticated and culturally-induced heritage Russia is. The historical indulgence to visitors is indeed none to another. Museums in Moscow and St Petersburg want you to see and appreciate Russia from art to culture, science, politics, and history.
As Moscow is an extreme open book, St Petersburg, one of the world’s most beautiful cities, is an “Open Air Museum”. This being because of how much it has showcased the evolutionary development of Russia. Also, with so much display of artistry all over the place, this is one paradise you should not miss while visiting Russia. 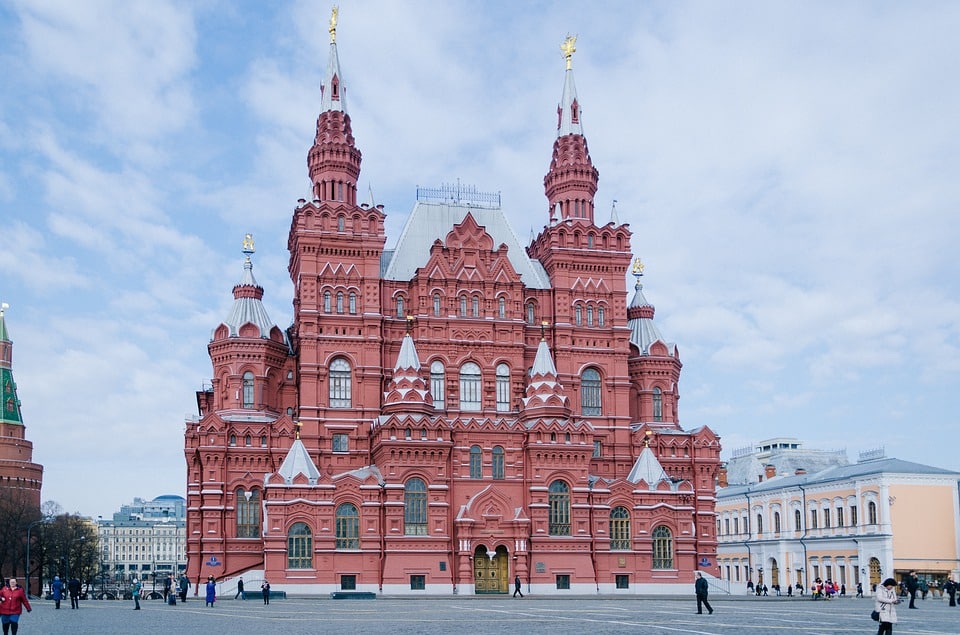 The Moscow Kremlin, home to men of power through history, however, now serves the Russian President. The Kremlin is also in the centre of Moscow. Consequently, the Russians love it big or go home, although it is no surprise as this structure is one of the world’s most prominent architecture ensembles. And it comes with its museums! The museums in the Kremlin safely preserve significant works of different art genres. Furthermore, iconic architects and masters erected the Moscow Kremlin museums. The buildings of the museum complex include; 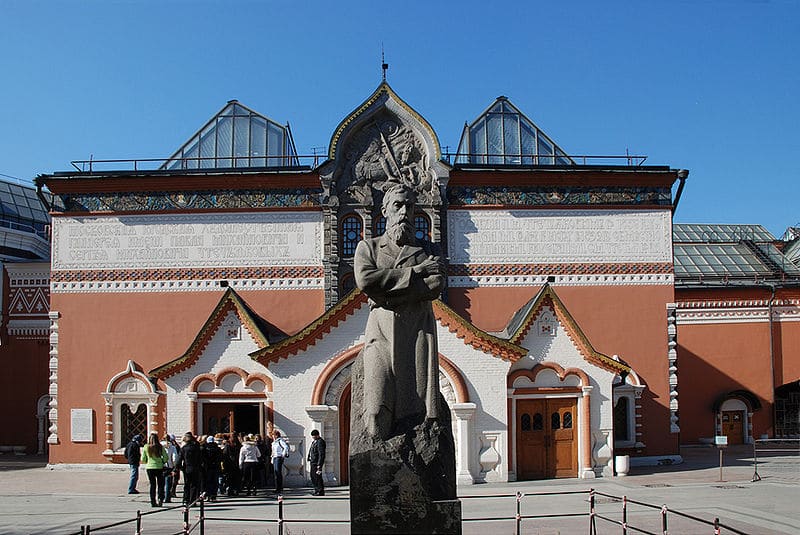 The State Tretyakov Gallery is truly one reputable museum of Russia. The State Tretyakov Gallery in Moscow is one of the nation’s most significant as it houses about 100,000 works of art.
Pavel Tretyakov began the beautiful adventure of starting this famous museum and officially opening it to the public in the 1870s. Pavel was a successful textile company owner. The museum multiplied that the gallery collections through donations, transferred or even bought from other museums, monasteries, cathedrals, and private collectors even after his death.

Additionally, the Tretyakov State Gallery prides the Russian best display of Realism as far back as the 19th century’s second half in its collections or museum’s exhibitions.
Also, the exhibits include paintings, graphics, icons and uniquely crafted sculptures. Tretyakov Gallery museum, Moscow, Russia.

MUSEUM OF FINE ARTS OF THE PUSHKIN STATE: 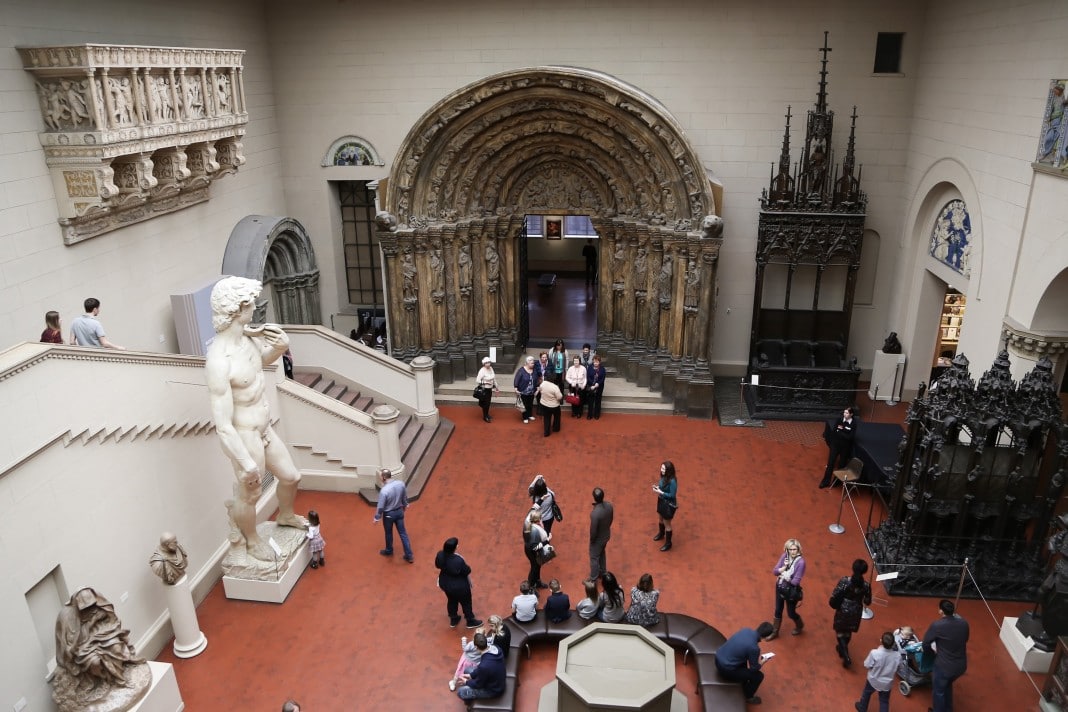 Having been founded in 1957, the Pushkin Museum is the first dedicated museum to the legendary Russian poet Alexander Sergeevich Pushkin for his famous life and contributions to the nation. The Pushkin state museum is home to over 166,000 artworks. Furthermore, pieces from the 19th century through to the 20th century is always in view for all to see. The museum’s vast collections include plaster casts tinted of famous ancient, Renaissance and even medieval sculptures. There is also an exhibition of original artworks of foreign sculptors, artists and graphics, and important decorative art objects. 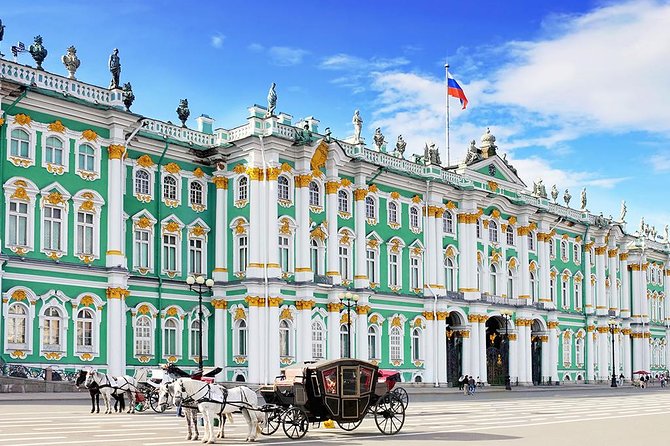 Catherine the Great founded and established the Hermitage in 1764. And since the first public opening in 1852, this wonder has brought in numerous visitors and curious minds from all over the globe. The Hermitage trumps above every culturally acknowledged treasure of St Petersburg in Russia. The Louvre of Paris and the Prado of Madrid thus, have been the only world-class competition based on the Hermitage’s historical significance and ambiguous size. However, it is said to be in the same league as the Louvre and Prado. Also, being one of the world’s most incredible art collectors is not an empty brag. Find out how you can study for free in Europe.

Consequently, over 3 million highly protected precious objects are safely kept and housed here. All of these objects dating as far back as the Stone age to the 20th century. Although, you might think you have seen it all until you view the largest painting collections in the world. Indeed. Indeed a magnificent sight to behold, the Hermitage comprises six buildings of history. However, five are only open to the public with strict security measures and protocols for all visiting, these five includes; 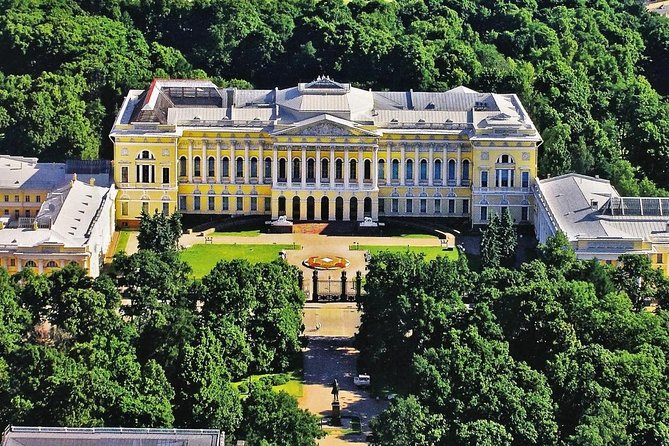 The decree of Tsar Alexander III birthed the establishment of the First State Russian Museum of art in 1895. Hence, this decree made it suitable to showcase the vibrant art of the Russians. The State Museum is also at the Mikhailovsky Palace. The museum boasts about 400,000 displays of exhibits. Although, these exhibits are from ancient icons of old to those of the 20th century.
There are also recorded landmarks of the Russian art’s history in full view for all to enjoy.

THE CASTLE OF SAINT MIKHAILOVSKY:

This historical centrepiece of reminiscing was formerly a residing place for certain royals and also held a significant standpoint in st Petersburg, Russia. Consequently, the St. Michael’s castle, as it is generally and popularly called in present times. Since the beginning of an eventful 1990, has indeed become a unique part of the different branches of the boisterous Russian Museums.

The St. Michael’s castle also houses a Portrait. Moreover, Gallery proudly features the magnificent portraits of past Emperors and Empresses of different Russian Monarchies and Eras. It also houses famous dignitaries and influential personalities who added through their works to the evolution of Russia. Thus, these portraits date as far back as from the late 17th century to the early 20th century.
The castle displays a welcome development of different architectural aspects of other countries. With the help of motifs, St Michael’s Castle showcases the Architecture stylings of the Gothic, the French Classicism and the Italian Renaissance. See the beautiful Cruise of the Norwegian fjord. 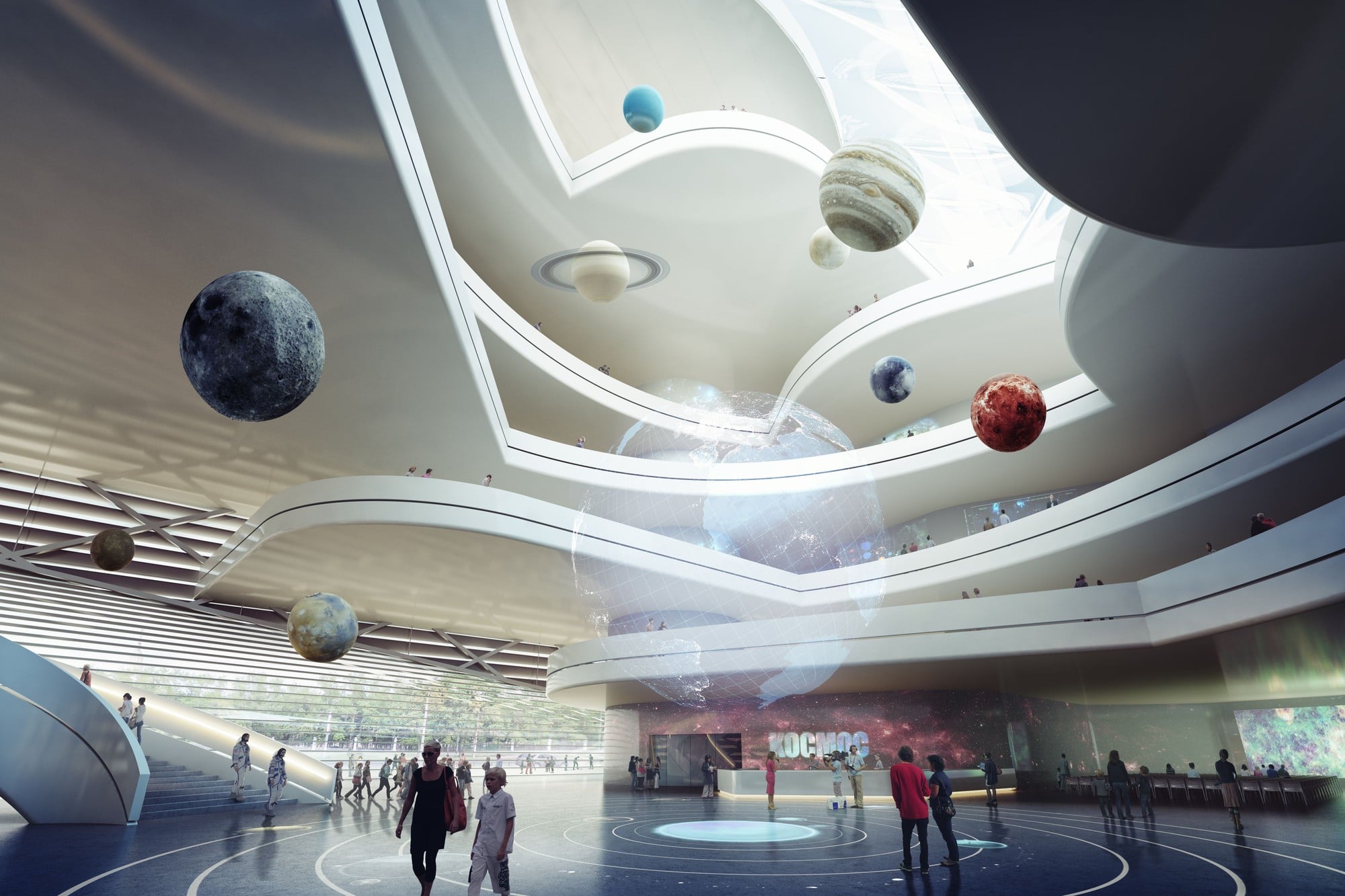 Having been declared a property of the federal State as of December 1991. Of course, this is the recognised major museum of science and technology and a valuable part of the Russian heritage. Furthermore, the polytechnic museum holds about 190,000 particular objects and about 150 collections, as well as significant relics in Russia’s science and technology revolution. 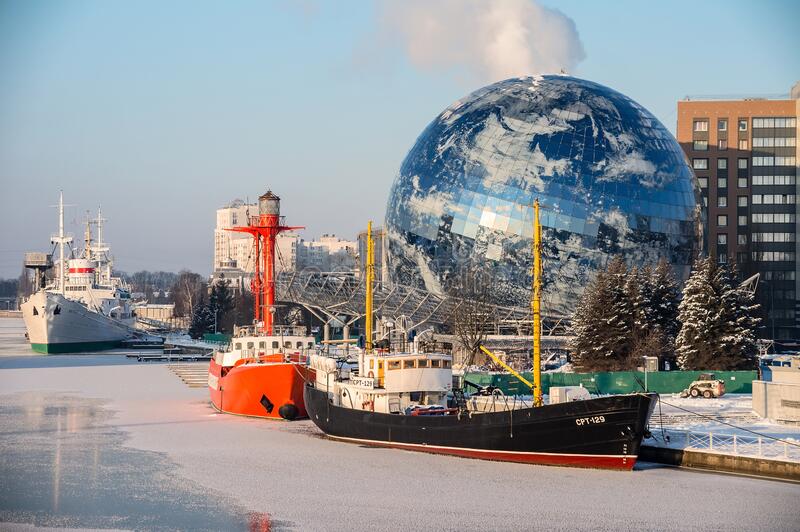 The world ocean museum was established in 1990 at Pregel’s Riverbank, just close to Kant Island. Although, with increasing and significantly growing collections through recent years, the world ocean museum in Kaliningrad is the most interesting museum one needs to visit in the city.

The exhibitions of old worlds and the general view of what sea life looks like in ancient times. One fascinating exhibit is the finding of the 19th-century Baltic trading ship’s skeleton in the region of Kaliningrad. You will also find a submarine and moored at the embankment are three ships.

The collections are all related to oceanography. The several museum buildings give you expositions that are in honour of Königsberg’s History. This part of the Marine Königsberg in the Kaliningrad’s museum is on a port warehouse. Furthermore, another intriguing find is the Cosmonaut Patsaev, a giant vessel with a large plate antenna to ensure spacecraft easy communications.